Eric D'Alessandro and Vic DiBitetto are two of the most insanely hilarious and explosive comedians in the world of comedy today. Both of their last names are four syllables. When you have 8 syllables combined in comedy, that's about as good as it gets. Comedy is all about the syllables.

Now these two Italian monsters of comedy are joining forces on tour together. The Funny How? Tour. They are the Goodfellas of comedy. They are comedy in a red sauce. They are unbelievable on tour alone. Together? It's the funniest 8 syllable show you will ever see. 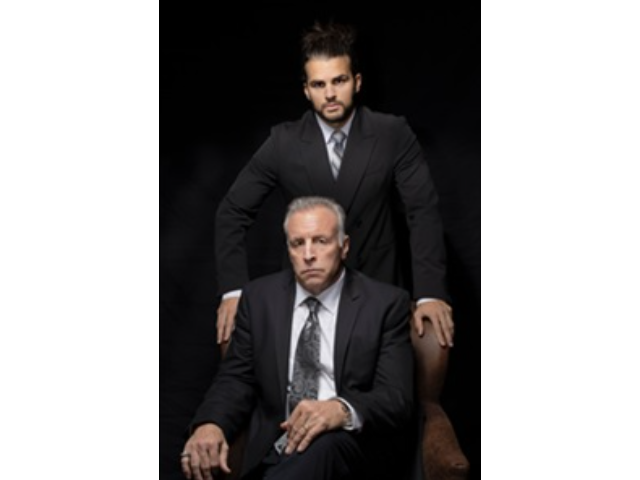