Light Work presents The Lottery a solo exhibition of new works by Pittsburgh-based photographer Melissa Catanese. In The Lottery, Catanese turns her attention to the tense and confusing state of contemporary politics and culture. Her images bring together large groups of people, barren caverns, natural forces, physical exertion, and eruptions both crude and colorful. The accumulated manic puzzle shifts the viewer from crowded street to darkened cavern. Along the way, we see a geyser of oil, streaks of lightning, veins of molten rock, and cooling craters. Punctuating these natural phenomena are people in states of glee, pain, confusion, and anguish.

Light Work will host an opening reception with Catanese on Thursday, March 24, from 5:00 p.m. to 7:00 p.m. A 6:00 p.m. artist talk with Catanese about her current solo exhibition, The Lottery will be followed by a Q&A with reception guests. The reception and artist talk is free and open to the public.

Melissa Catanese borrows the title from literature. In Shirley Jackson’s famous short story, a village casually embarks on a yearly ritual of selecting an individual and then stoning them to death. Catanese’s The Lottery teases out similar themes regarding ritual, culture, and the diffused accountability of a mob.

Catanese’s work blends anonymous photographs, press clips, and images from NASA’s archive with her own. Single images resemble sentence fragments that Catanese completes with her sequences. Sometimes seamlessly blending in, Catanese’s own images also act as punctuation throughout the work. This creates a sensation of call and response between the archival material and Catanese’s own images that brings to mind the Chauvet Cave in southeastern France. There, brilliant cave paintings date back 37,000 years. Over this enormous stretch of time, additional visitors added their own marks to the cave murals, sometimes with gaps of more than 5,000 years. The idea that collaboration can reach across time, decoding or willfully rethinking, is present throughout The Lottery.

Melissa Catanese makes artist’s books and installations from photographic images, both personal and anonymous. For some years, she has been editing images from Peter J. Cohen’s photography collection of more than 30,000 vernacular and found anonymous photographs spanning the early to mid-twentieth century. Catanese combines photographs from her own archive with Cohen’s found images to create elliptical narratives. In doing so, she questions photographic authorship and the apparent transparency of the photographic image’s meaning. Her readings become personal, intuitive, and openly poetic. She is the author of Dive Dark Dream Slow (2012), Dangerous Women (2013), Hells Hollow Fallen Monarch (2015), and Voyagers (2018). Catanese holds a BFA from Columbus College of Art and Design (2001) and an MFA from Cranbrook Academy of Art (2006). She has exhibited work at Aperture Foundation (New York City), Cleveland Museum of Art, Mulhouse Biennial of Photography (Mulhouse, France), No Found Photo Fair (Paris), and Pier 24 Photography (San Francisco). Catanese is the founder of Spaces Corners, an artist-run photography bookshop and project space in Pittsburgh. Her teaching appointments include, most recently, the University of Pittsburgh.
Share 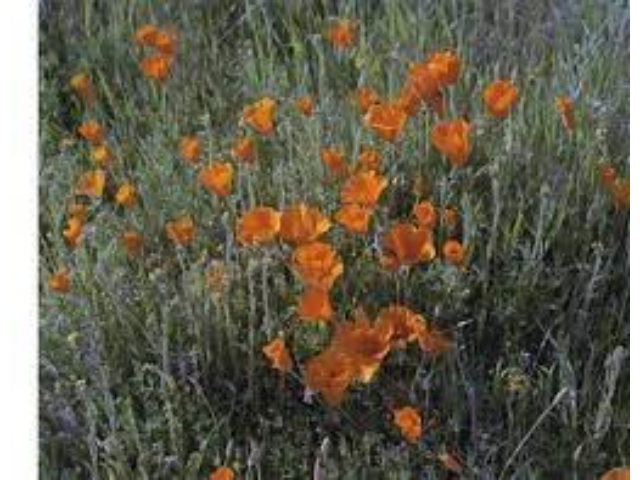