Note: Due to changes in programming related to Coronavirus, please check with event organizers before making plans.

View to Open Exhibit “Three Artists: Three Responses to 2020” on May 15

View, the Center for Arts and Culture in Old Forge, New York, will open a new exhibition, Three Artists: Three Responses to 2020, featuring the three jurors from "Unprecedented: Art Responds to 2020” on May 15.

Catherine Tedford holds both Bachelors and Master’s degrees in Fine Arts/Printmaking and has served a Director of the Richard F. Brush Art Gallery at St. Lawrence University since 1989. For the past 18 years, she has been actively building a collection of political street stickers from around the world. Her Street Art Graphics digital archive project at SLU has received funding from the Andrew W. Mellon Foundation and the German Academic Exchange Service. In 2019, she organized an exhibition from her collection for Neurotitan Gallery in Berlin, Germany, entitled Paper Bullets: 100 Years of Political Stickers from around the World—the expanded edition. She writes about street art stickers on her research blog, Stickerkitty.

David MacDonald received his BS in Art Education from Hampton University, and his MFA from the University of Michigan. In 1971 he joined the faculty of the School of Art at Syracuse University, retiring in 2008. His work has been featured in several ceramic textbooks and magazines. He has also been featured in several nationally televised programs, such as, HGTVs “Modern Masters” and PBS’s “A Craftsmen‘s Legacy.” He has been given a number of awards by various national arts organizations such as, National Conference for the Education in the Ceramics Arts’ “Excellence in Teaching Award” and the National Crafts Council’s “Master Craftsman Award.” Since his retirement he has been active lecturing across the country and working in his studio creating his signature ceramic works.

Stephen Horne was trained at Boston University's School of Fine and Applied Arts after undergraduate study at Colgate University, Horne lives and works in Paul Smiths, New York, in the northern Adirondack Mountains. After a career as an editorial cartoonist, illustrator and museum exhibit designer, Stephen Horne has returned to paints and canvas, with an eye to landscapes both here at home and far away on distant coastlines. Working in acrylic and oil, Horne explores these worlds on trails near his home in Paul Smiths, New York, or, traveling, along the rolling seascapes of Nova Scotia and beach dunes of Florida.

View’s COVID-19 safety guidelines will be strictly followed. Temperature checks will be required at the entrance. Masks must be worn in the building and social distancing should be maintained as much as possible. Hand Sanitizing stations are also located throughout our building. 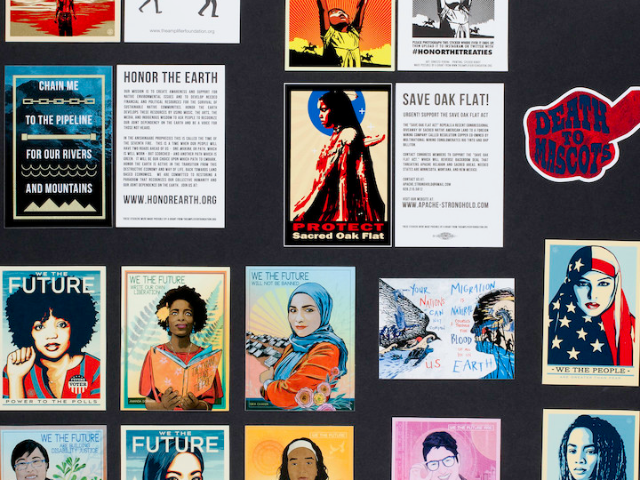 View to Open Exhibit “Three Artists: Three Responses to 2020” on May 15